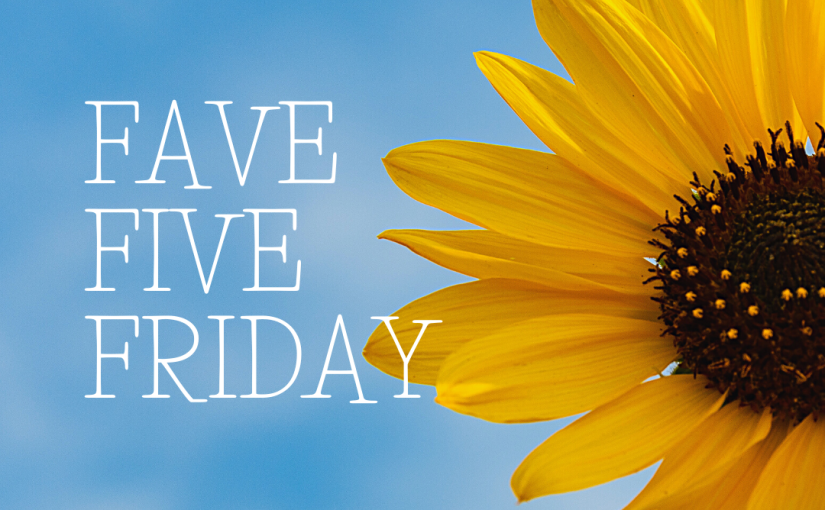 I absolutely love the world of Harry Potter, books, movies, everything. But, there are definitely pieces missing from the movies that I think should have been included. Here are my top five.

5. Every Scene With Peeves

Peeves the poltergeist is one of the funniest characters in the Harry Potter movies, but he is missing from the movies. He gets the golden trio into a lot of trouble during their time at Hogwarts. He also helps the Weasley twins create a huge show of mayhem, and he helps during the battle of Hogwarts. I loved him and I miss him, he’s like the Tom Bombadil of Harry Potter.

When they kick Trelawney to the curb in The Order of The Phoenix they bring in Firenze the centaur. His classroom is modeled after the forbidden forest and they study divination from an expert. I hate that they left out the Firenze storyline because it shows the disdain a lot of the other races have for wizards, and their reasoning makes sense. This storyline also shows how brutal centaurs are, they kick Firenze out of their group permanently because he decides to teach wizard children. Hogwarts ends up keeping Firenze as a teacher when Trelawney returns and they have two divination classes.

Nick throws a party for the 500th anniversary of his death, and he invited Harry, who drags Ron and Hermione along. I think this scene is important because it gives the ghosts of Hogwarts depth. Nick has desires and fears, but in the movie he only seems to flit around in the background. I want to see Nick arguing with the Headless Hunt, whom he can’t join because he’s only nearly headless. I want better for the Hogwarts Ghosts.

When Fred and George make their grand exit in The Order of The Phoenix they leave behind a portable swamp that Professor Umbridge is unable to fix. Harry is sure that the other professors could fix it, but they take great joy in Umbridge’s suffering and leave it. At the end of the year they decide to leave a patch of the swamp because professor Flitwick claims it’s a good bit of magic. But, it also serves as a tribute to the twins. I love the mayhem they already portray in the movies, but I wish they had given it the same longevity it has in the books. The swamp would’ve been the perfect way to illustrate that.

The funeral is the perfect way to show just what kind of impact Dumbledore had on the world. Countless people show up, the mermaids are there, and even the centaurs show up. Dumbledore becomes a martyr and the scene is so heartbreaking it makes me cry every single time. But it also creates doubt in Harry because he realizes that he didn’t know Dumbledore as well as he thought he did. Everything about this scene is perfect, and it’s a great jumping off point for The Deathly Hollows. That somber tone carries on and sets the tone for the final novel.

Instead, we get the students and professors raising their wands in a group Lumos. While the scene is touching it doesn’t have the same impact.

There are many more missing scenes, are there any that you wish were in the movies? Do we have any in common? Let me know in the comments!

My name is Savannah, you can call me Sav. I am a recent Oregon State graduate, Siletz tribal member, and aspiring book critic. Join me on this exploration of the literary world around us. You’re sure to find something you like. If you have any questions, concerns, or comments feel free to hit me up on the contact page! I live in the Pacific Northwest with my boyfriend, my Havanese/Aussie Shepard Stark, my Jack Russell/Shih Tzu Daenerys, and my son Finn. View all posts by Savannah Worman